You are here:
Home>Artists & Shows>The Night We Kept for Seething Wells

The Night We Kept for Seething Wells 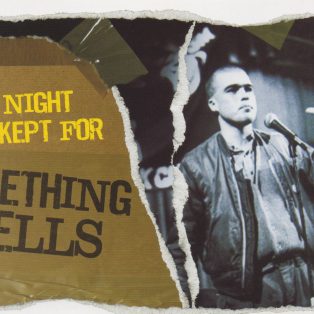 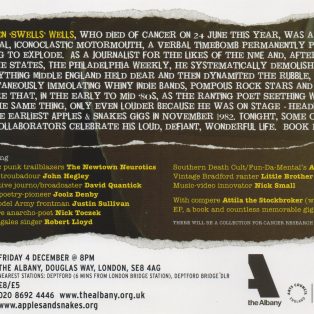 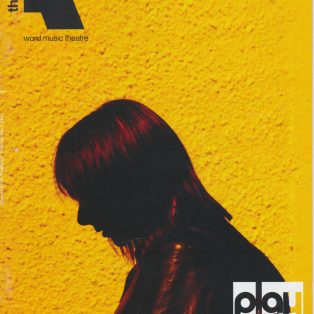 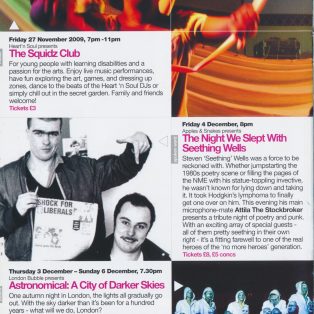 A tribute show for the recently deceased Swells, its title punning on ‘The Night I Slept with Seething Wells’, an early cornerstone of Attila’s set. Joolz was unwell and couldn’t make it, and Aki and Nick had to cancel as well. The Nightingales performed as a full band (and how), although only Robert Lloyd had been billed. A cracking night – everyone playing short, sharp sets and donating their fees to Macmillan Nurses (Swells having benefited from their care in his final days). Rarely have so many legendary figures been simultaneously present in one room. Certainly not in the Albany café.